OCOEE, Fla. (AP) – A central Florida police officer has been ticketed for an on-duty crash that left him and another driver seriously injured.

An FHP report says the 29-year-old officer was speeding with his lights and sirens on when he ran a red light and crashed into another car. Authorities say Bonner had been pursuing a stolen vehicle suspect. Ocoee police say Bonner suffered multiple broken bones and remains hospitalized.

The Orlando Sentinel (http://goo.gl/NcfKm1 ) reports that the other car’s driver, 26-year-old Yahaira Castro Montalvo, suffered two broken arms. She said during a news conference Wednesday that she plans to file a lawsuit. 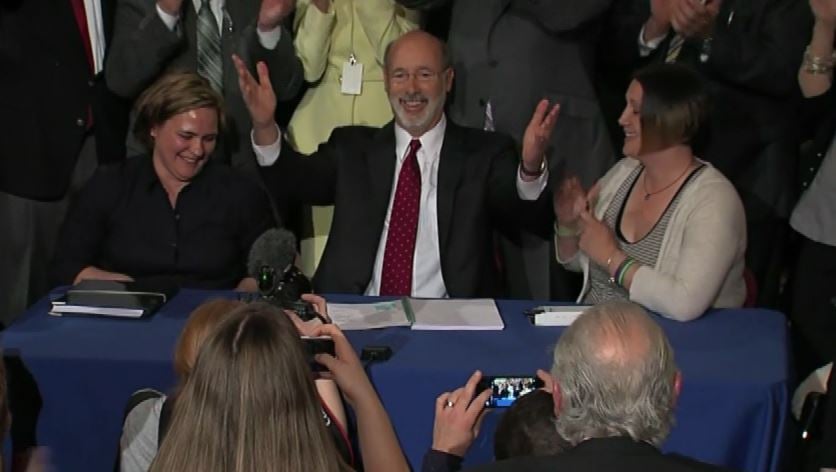 Slain 'Voice' singer's funeral to be held in New Jersey