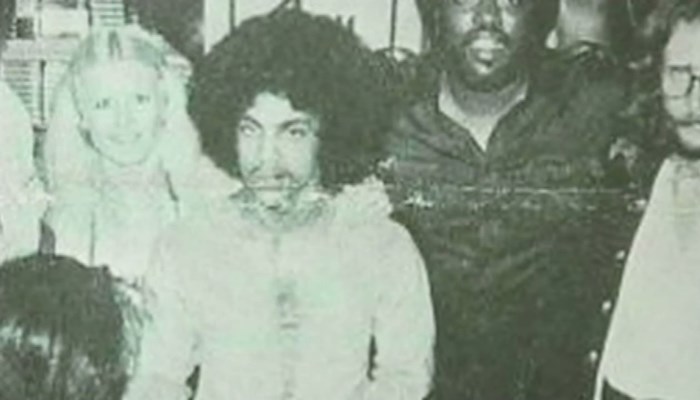 MINNEAPOLIS (WCCO/CNN) – Prince was prolific with his lyrics, and his song-writing started at a young age. But his songs weren’t always for the masses.

Before he was the Prince the world would come to know, he wrote a love song for a woman he had a crush on.

At the time, Nancy Altman was a receptionist at The Ad Company in Loring Park. The owner was Prince’s first manager.

“I would sit at the desk and Prince and all his little posse would come in, there was Morris Day, Dez Dickerson, Andre Cymone,” Altman said.

That’s when Prince began asking her out.

One day the handwritten Hello My Love appeared on her typewriter.

Hello my love this is a song for you…
You are my reason for singing and I just had to let you know that I think the world about-cha…
Though I really don’t know ya, and I’d gladly give up anything just to hear you say I love you…
Goodbye my love hope to see you soon. Je t’aime beaucoup baby…

Prince signed it with a heart above the “i.”

Prince continued to come into the agency after leaving the love song, but Altman never went out with him, despite his repeated attempts. She later learned of a note Prince left for his manager, instructions for when she first saw the song.

Prince recorded Hello My Love, and he left a cassette tape for her to hear it.  She never did. 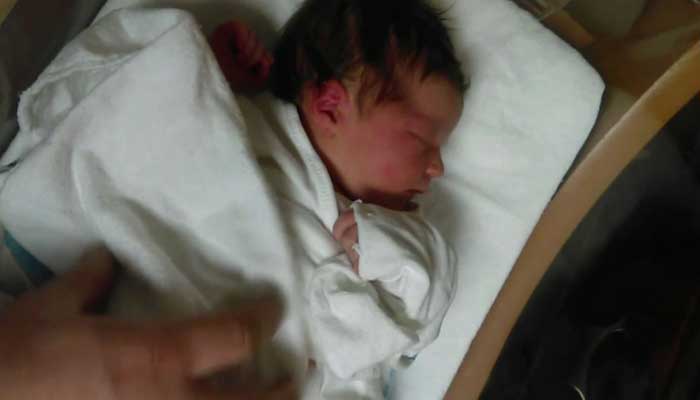